Before we get into today’s show and tell, a reminder: the shop is closed for a Thanksgiving break from November 25 – 30. We’ll be back in the shop for phone calls, emails, and pickups on Tuesday, December 1. Feel free to place orders during our closure, but know that we won’t be monitoring our inbox until December 1 – thanks for understanding! Enjoy the holiday. 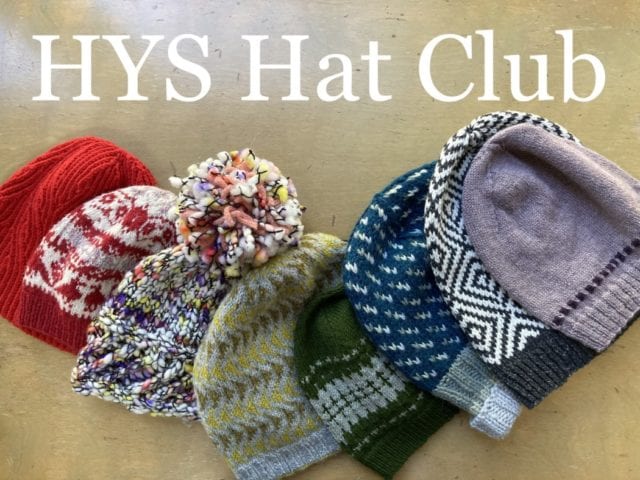 We’re two months into the HYS Hat Club, a subscription of thoughtfully curated hat projects for knitters. It’s been so fun selecting patterns, yarns, and colors for our members, but even better to see their completed hats! Let’s take a look. 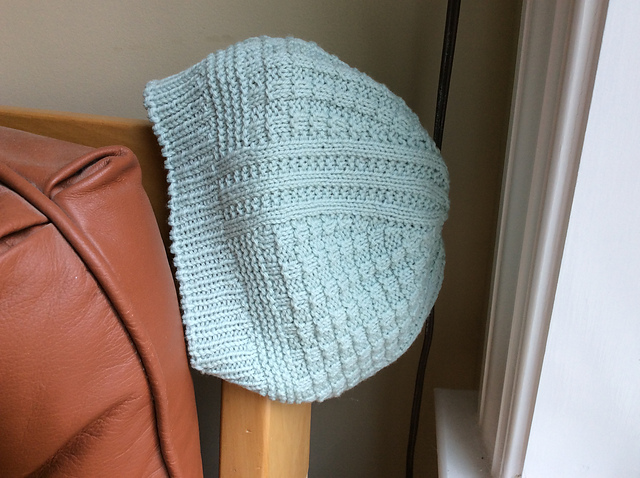 October’s pattern was “Gault,” by Jared Flood, a textured hat knit with two skeins of Brooklyn Tweed Arbor. This design was just published in BT’s new Terre: Verdant collection, a group of patterns inspired by the lush vegetation of a well-tended garden. 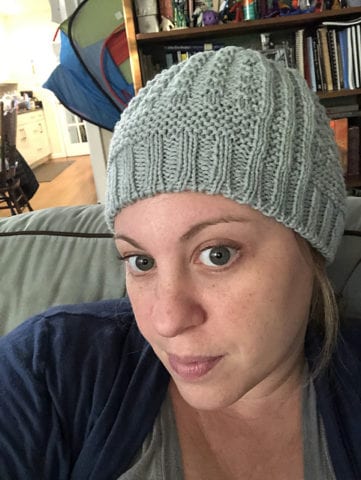 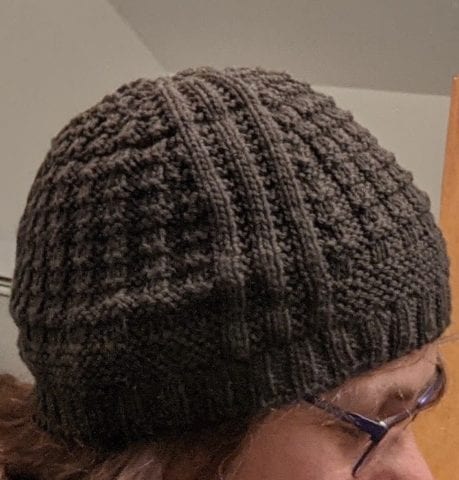 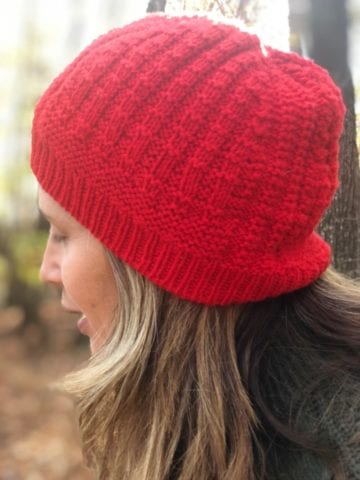 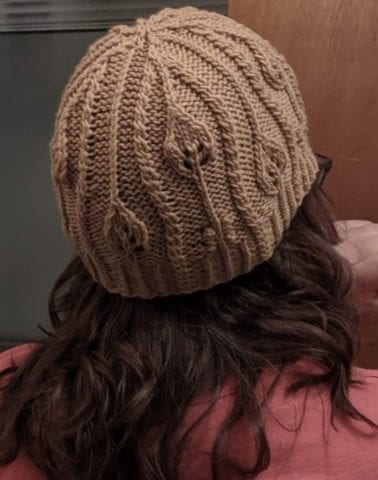 Germantown is a yarn with history, a recreation of a classic wool that had been produced in Germantown, PA, under a few different brand names since the mid-to-late 19th century. Made of 100% North American wool, Germantown is a worsted spun yarn with a smooth texture, soft hand, and nice elasticity. 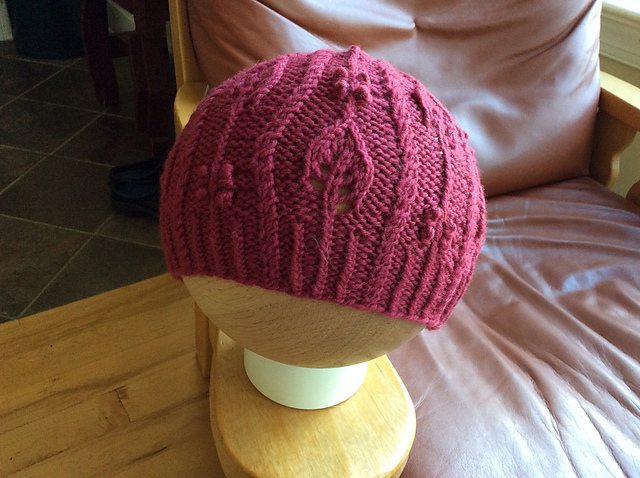 Thanks so much to Pat, Cassie, Beth, and Emily for sharing their HYS Hat Club projects with us! If you’d like to join the HYS Hat Club for Quarter 2, starting in January, keep an eye out – we’ll be announcing the signup period early in December.

Wishing everyone a happy Thanksgiving! We know it will be a very different holiday this year for most of us; hope it finds you safe and sound, with time for stitching.

I’ve written before about the range of needles and hooks we offer at the shop. Today, I’m here not to summarize our collection, but to introduce the latest line of circular knitting needles: Knitter’s Pride Dreamz. These circulars are made from laminated compressed birch, and come in 16″, 24″, 32″, and 40″ lengths in a … [more]

If you’ve ever come into the shop looking for washable worsted weight wool, you’re not alone. This seems to be one of our most common requests. Wool is soft, warm, wonderfully stretchy, and has many applications, all of which are qualities that draw knitters and crocheters to wool yarns. Many of those knitters and crocheters … [more]

Though Anne and I were both beside ourselves with excitement over the arrival of the new Swans Island yarn, it’s possible I was more excited, because she had assigned me the task of swatching it. I began by looking through their patterns for inspiration–a good starting place, as their patterns are beautiful in their simplicity, … [more]

Behold: the premiere issue of knit.wear, a brand new knitting magazine from Interweave. Billing itself as a collection of “simple handknits for the thoughtful knitter,” knit.wear is packed with clean, modern-looking sweater patterns. Anne and I were impressed with this stylish new magazine. What do you think? Come by the shop to flip through the … [more]

Knitted hats are wonderfully useful things. For the knitter, they work on several levels. We often recommend a hat as a second or third project for beginners, as they give the relatively new knitter the opportunity to learn a few new skills: decreasing and working in the round, both with a circular needle and double … [more]

What’s that? Another new magazine, flush with cold-weather knitting inspiration? They just keep on coming. Check out the holiday issue of Knit Simple, which can be found on the teacart.

Along with all of that yarn from Cascade, we also got a beautiful sample sweater, the Cable Lovers’ Pullover, knit in Eco +. The pattern is available as a free download from Cascade’s website, along with a handful of other patterns for Eco +. In fact, Cascade offers a selection of free patterns for nearly … [more]

All of the fall knitting and crochet magazines are full of project ideas, cozy sweaters or shawls that you want to cast on for immediately. Not every magazine, though, is packed with great reading material. Knitting Traditions has that advantage over all the other knitting magazines. Pick it up if you’re interested in reading about … [more]