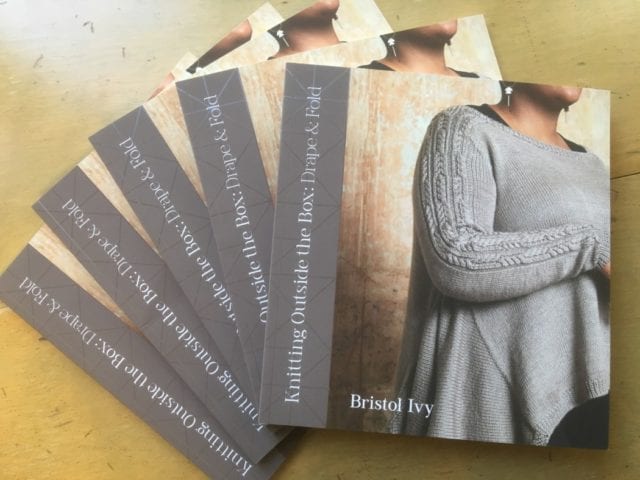 Bristol Ivy is an independent knitwear designer whose work you likely recognize – she’s designed for Brooklyn Tweed and the Fibre Company, among others, and her patterns have appeared in publications like Pom Pom Quarterly, Making, and Amirisu. Ivy also has quite a catalog of self-published patterns available on Ravelry, and the variety of techniques and styles among them is also on display in her first book, Knitting Outside the Box, published by Pom Pom Press. 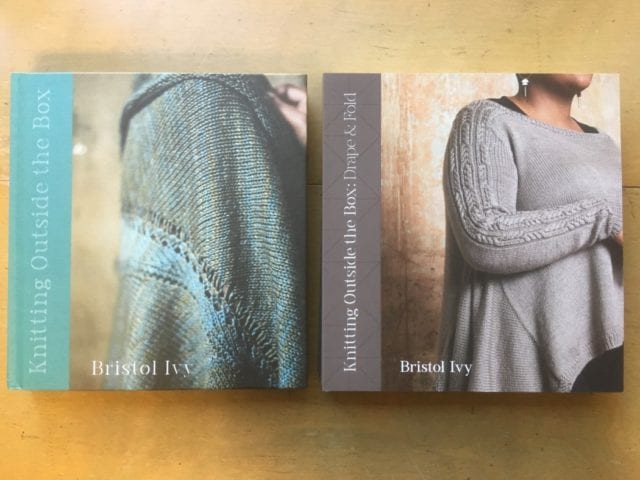 This new title picks up where the first book left off, and finds Ivy exploring knitted garments that drape and fold. 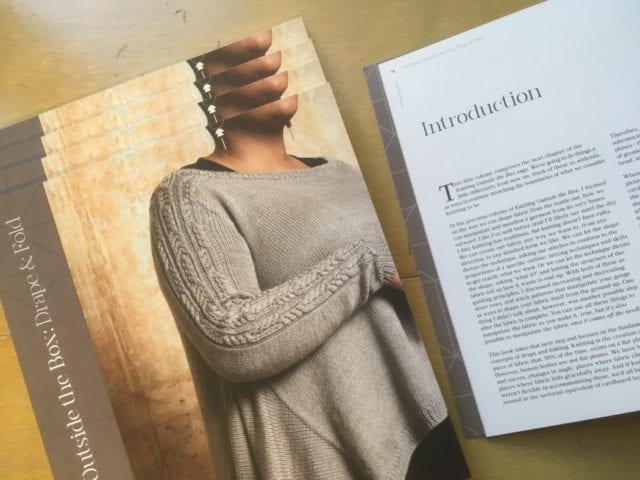 While the first book talks about manipulating knitted fabric as you create it, with stitch patterns and shaping, this new book is all about what can be done with that fabric after the knitting is through – by folding, overlapping, seaming, and more. 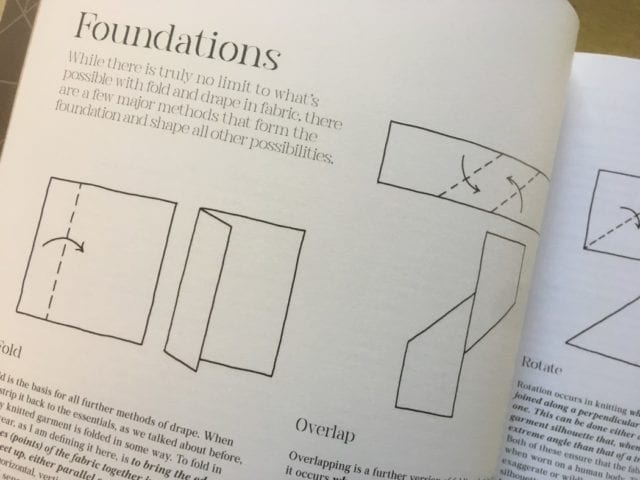 It’s a book of patterns, yes, but also an insight into Ivy’s design process and an invitation to knitters to create their own unique pieces. 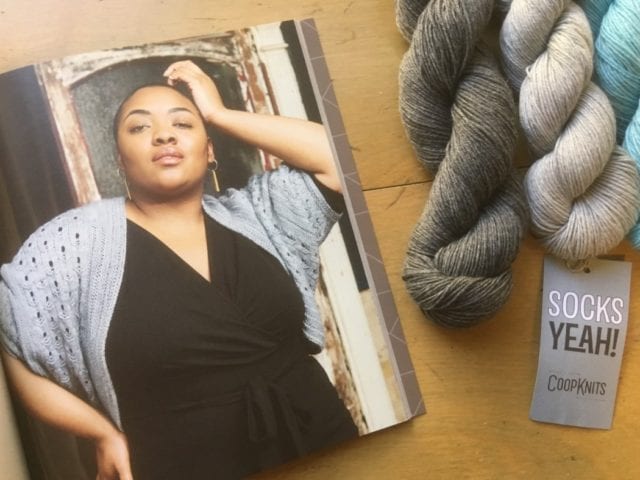 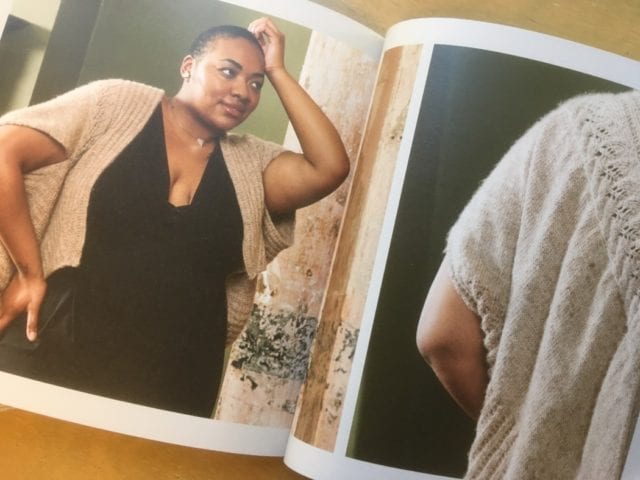 Look for both of Bristol Ivy’s books here at the Hillsborough Yarn Shop, along with many other inspiring new publications!