Bristol Ivy’s Knitting Outside the Box was published in October, but it sold out before I ever had a chance to properly feature it here on the blog. Again and again, over the past few months, we reordered and it quickly disappeared. With a fresh stack of them here on our teacart, the time has come – let’s take a peek at this beautiful, inspiring book! 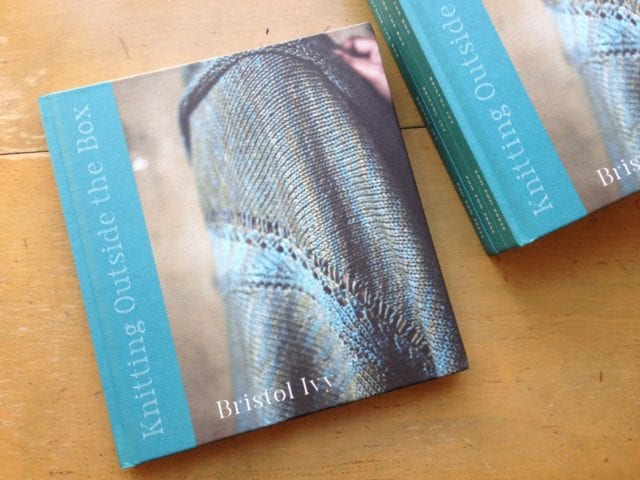 Bristol Ivy is an independent knitwear designer whose work you likely recognize – she’s designed for Brooklyn Tweed and the Fibre Company, among others, and her patterns have appeared in publications like Pom Pom Quarterly, Making, and Amirisu. 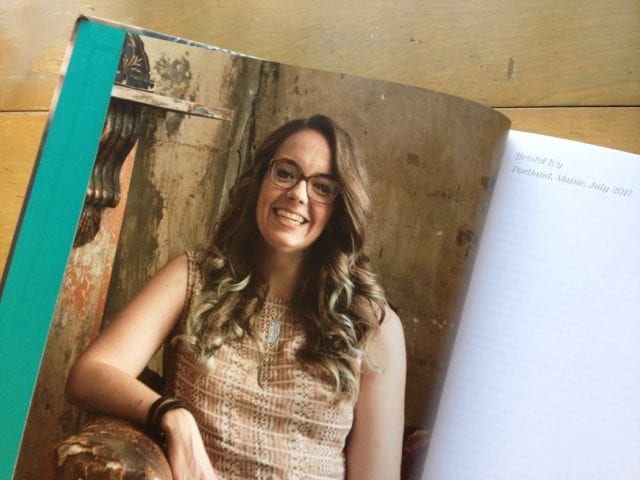 Ivy also has quite a catalog of self-published patterns available on Ravelry, and the variety of techniques and styles among them is also on display in her first book, Knitting Outside the Box, published by Pom Pom Press. 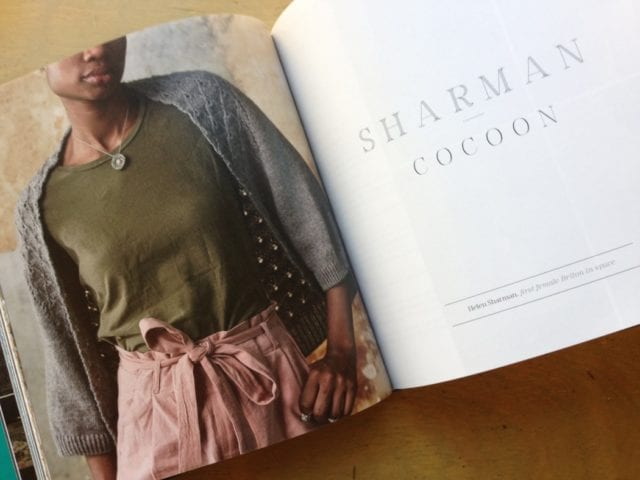 Knitting Outside the Box is a book of patterns, yes, but also an insight into Ivy’s design process and an invitation to knitters to create their own unique pieces. It’s full of creative exercises and also features a stitch dictionary, all with the intention of sparking new ideas. 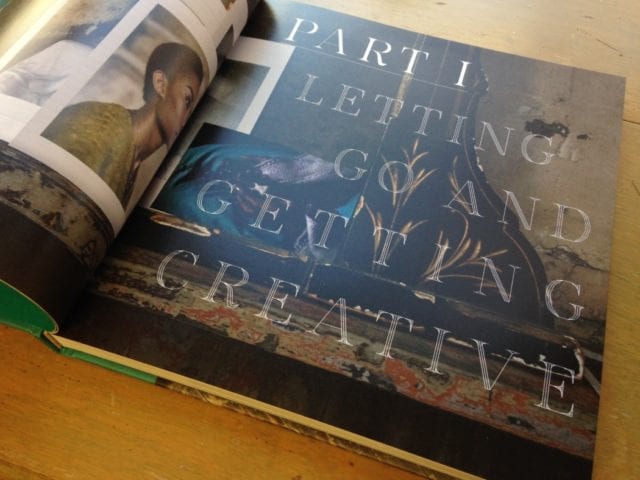 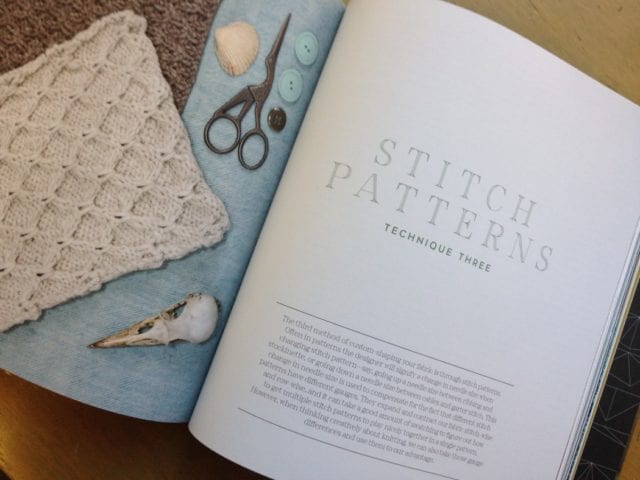 Each pattern in Knitting Outside the Box is named for a female artist, scientist, or poet, bringing another layer of interest and meaning to each piece. 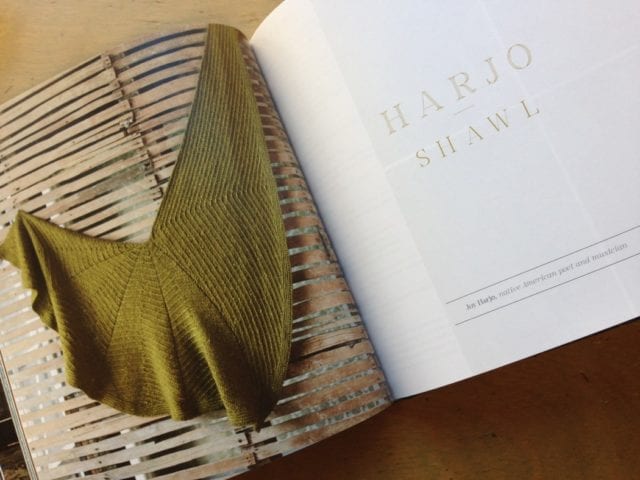 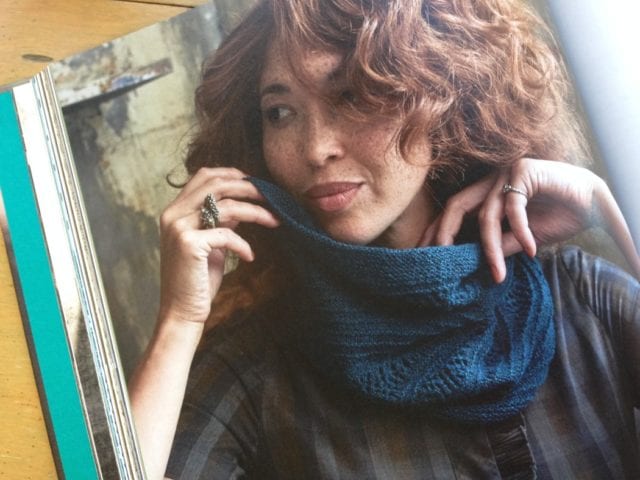 Look for Knitting Outside the Box here at the Hillsborough Yarn Shop!