Two more new magazines are here, each inspired by stories of and about the past. 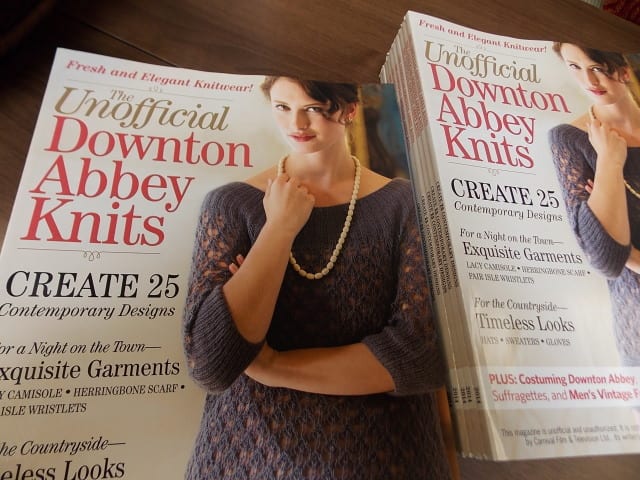 The Unofficial Downton Abbey Knits is full of knitting patterns inspired by the television series Downton Abbey, which is, for those who have somehow escaped seeing it, a period drama taking place in a British country estate during the early 20th century. 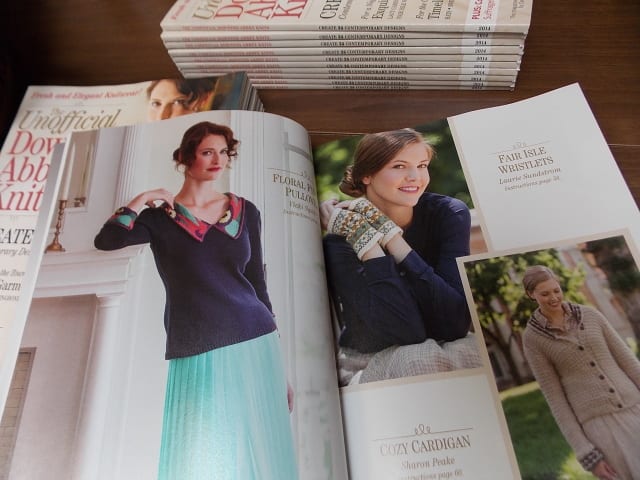 The garments in this issue suggest the era as well as the class of the show’s inhabitants, from the aristocrats upstairs to the servants downstairs. 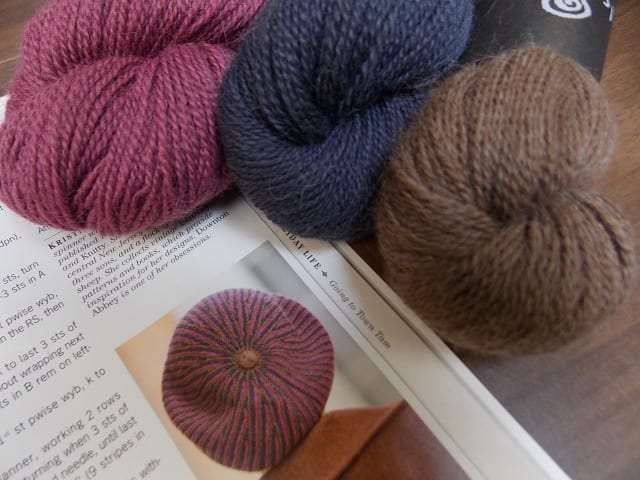 This garter stitch beret is knit in three shades of Isager Alpaca 2, a favorite yarn around here. 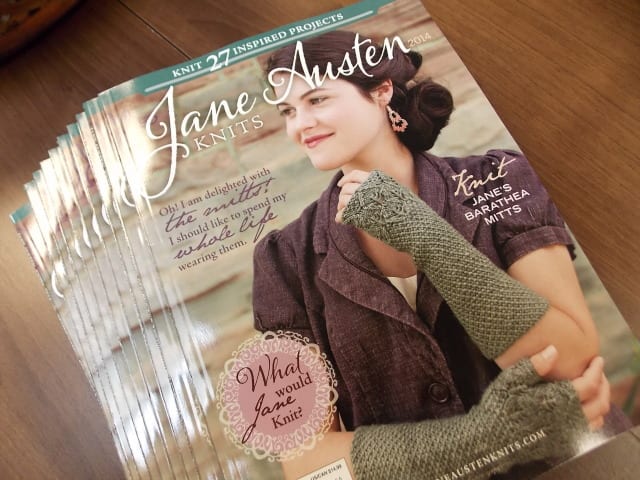 This issue of Jane Austen Knits is the fifth such collection of knitting patterns inspired by the novels of Jane Austen. I found lots of familiar yarns within its pages: Swans Island Organic Washable DK in the cover mitts, Fibre Company Meadow in the “Dashwood Lace Stole,” Malabrigo Sock in the “Second Chance for Mr. Rushworth” socks, and more! 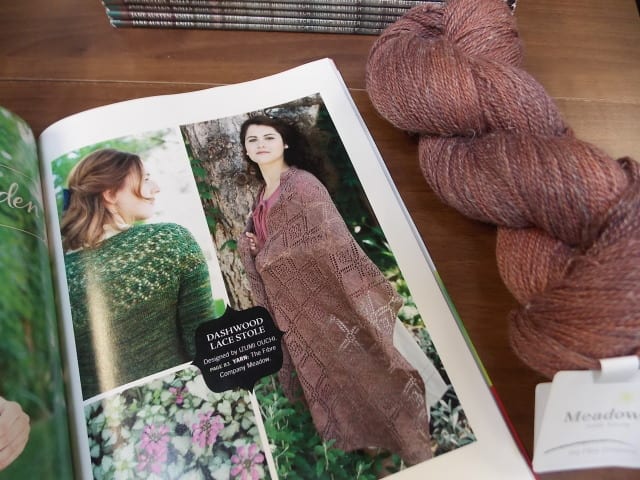 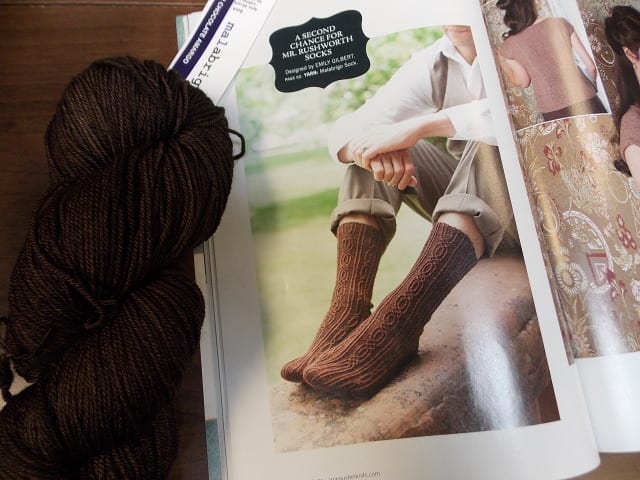 Come by the shop to pick up a copy of The Unofficial Downton Abbey Knits and Jane Austen Knits, and don’t forget to check out the Hanne Falkenberg Trunk Show while you’re here!