Time for another round of show and tell! These projects were all knit with Brooklyn Tweed Quarry. Quarry is Brooklyn Tweed’s heaviest yarn, a Targhee-Columbia wool that’s loftier than most bulky weights on account of its woolen-spun, loosely-plied structure. Many knitters who have worked with it describe its texture as “doughy” or “spongey,” which may sound odd, but get some on your needles, and I expect you’ll agree. Let’s have a look at what folks at making with it! 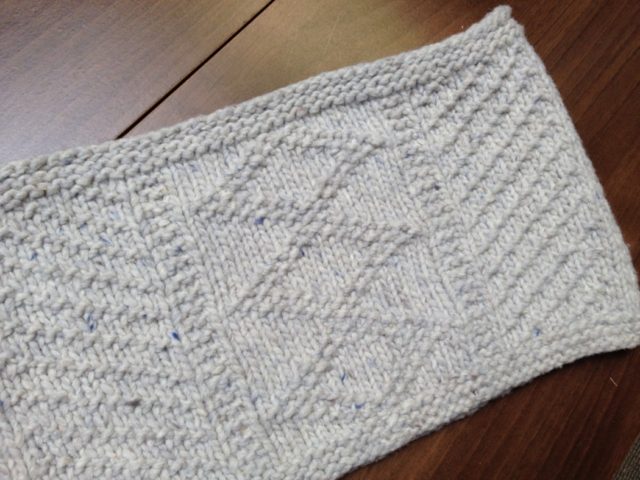 Kerry designed this “Chunky Gansey Cowl” for Quarry, taking advantage of its sharp stitch definition and soft feel. Her pattern is a great one for sampling Quarry if you’d never tried it, and uses just one skein. 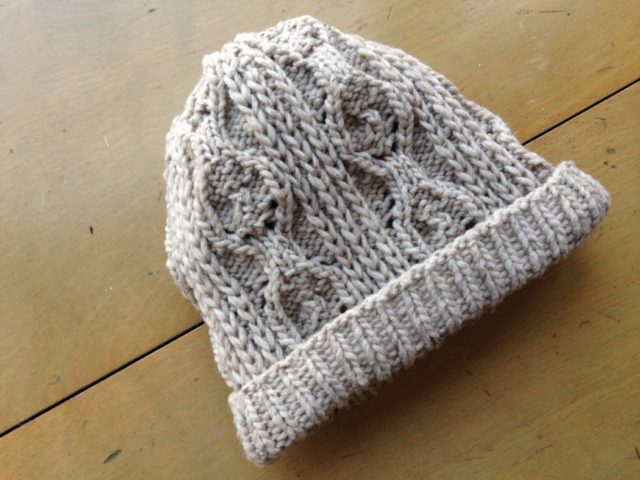 Becky knit this “Luoto” hat with one skein of Quarry as well, then came back for several more skeins to knit this clever pattern a few more times. 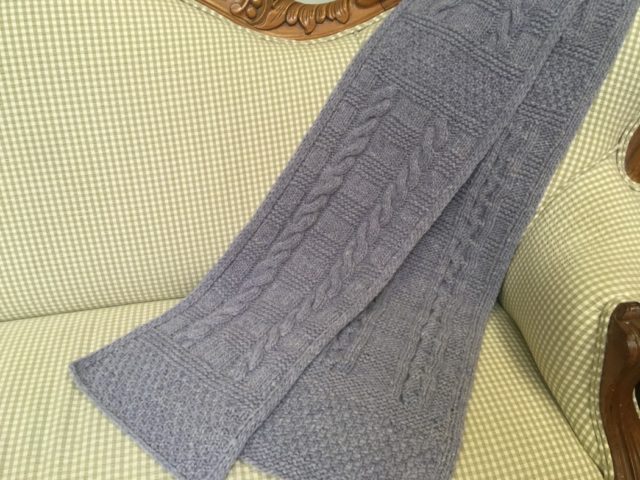 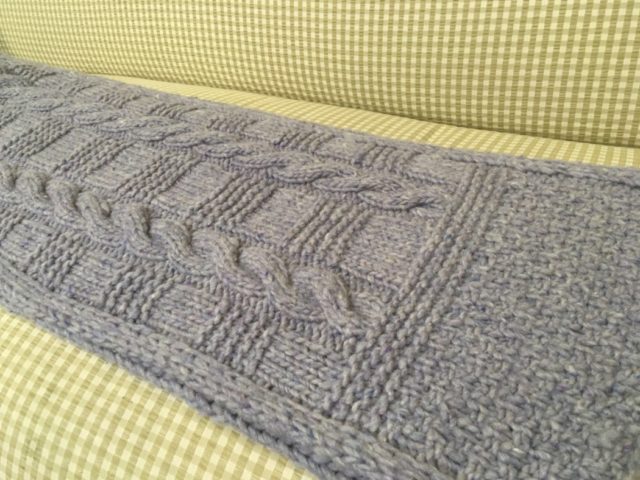 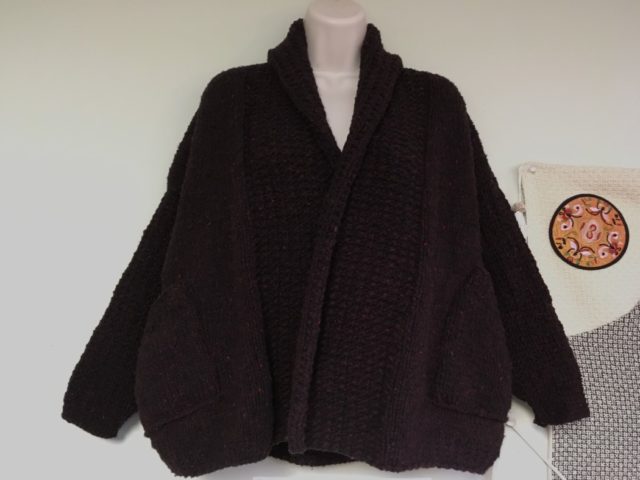 Anne knit this “Freja” for her mother, who wore it daily throughout the winter. This design captured the attention of many knitters when we had it on display during a trunk show, and I’m looking forward to seeing more “Freja” cardigans out and about this winter! 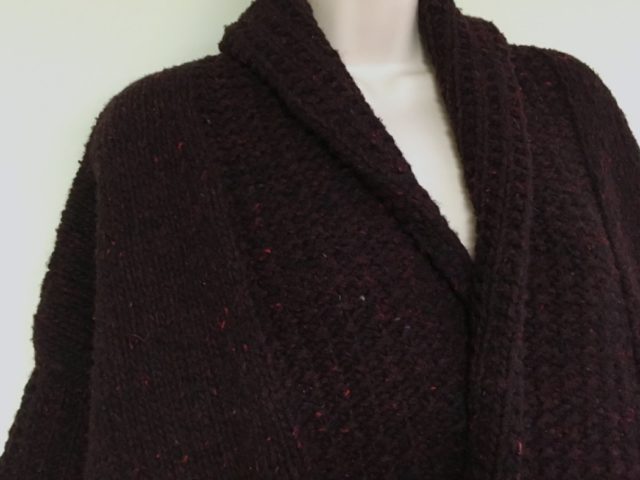 Thanks to everyone who begins their projects with a trip to the Hillsborough Yarn Shop – we can’t wait to see what comes off your needles next!