The Spring 2019 issue of Pom Pom Quarterly has arrived here at the shop! 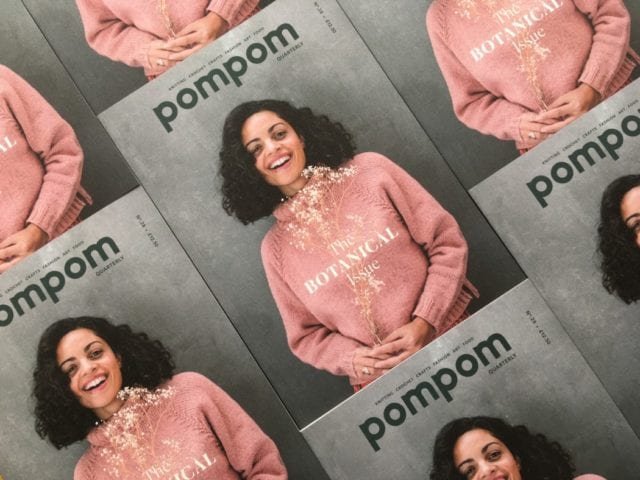 The theme of this issue is Botanicals, one expressed in crocheted garments, knitwear, and in writing. 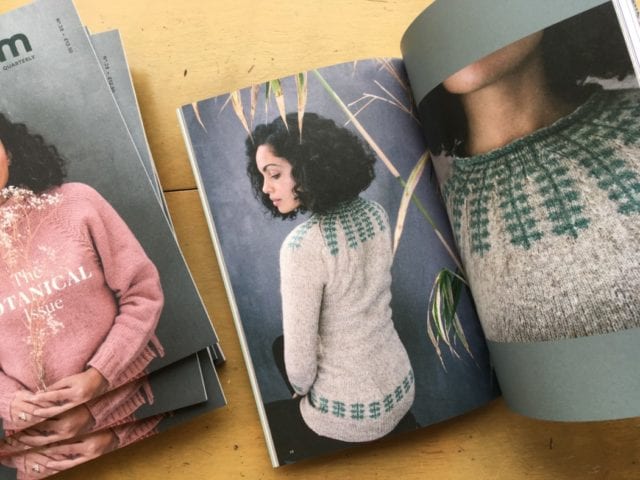 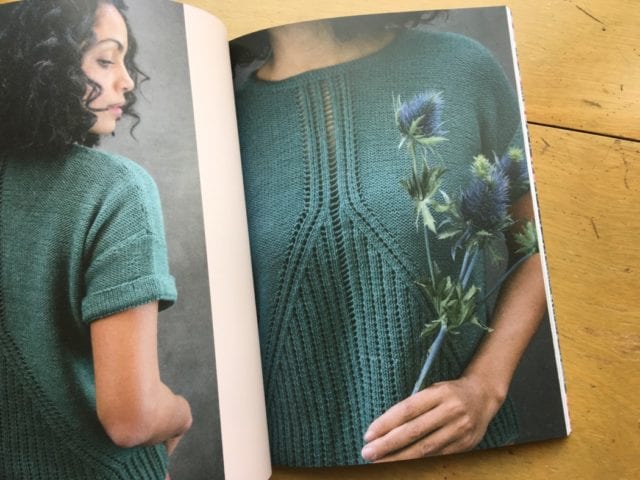 Columnist Anna Maltz shares thoughts on plant-based fibers like cotton and linen, the likes of which are put to use in some of this issue’s patterns. 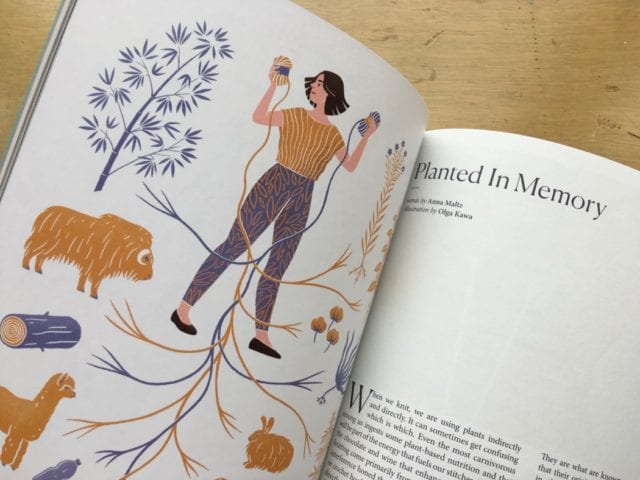 Pom Pom has always been an interdisciplinary magazine, featuring recipes and a variety of crafty tutorials alongside their knitting patterns, but this issue in particular features more crochet than usual. 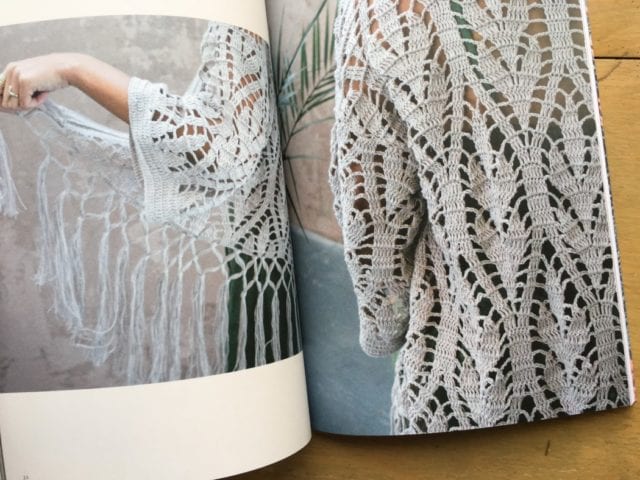 This exquisite crocheted top is made with Kelbourne Woolens Mojave, a sport weight blend of cotton and linen. 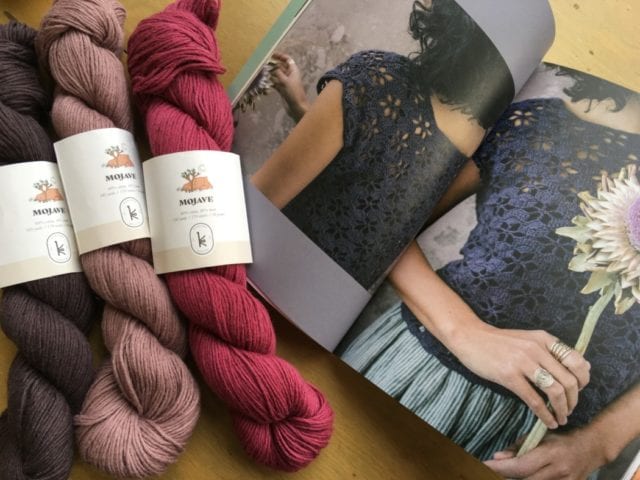 Come by the shop to get a closer look at this issue of Pom Pom, and pick up a copy to inspire your stitching! 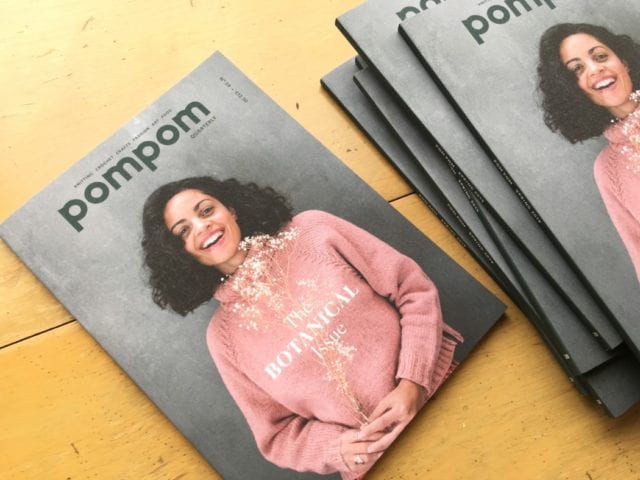 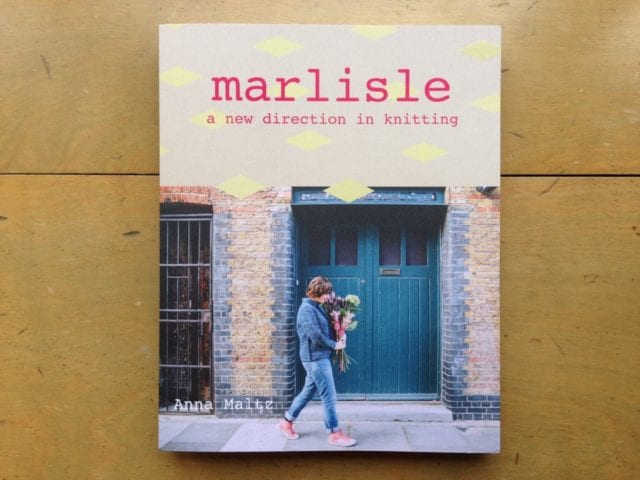 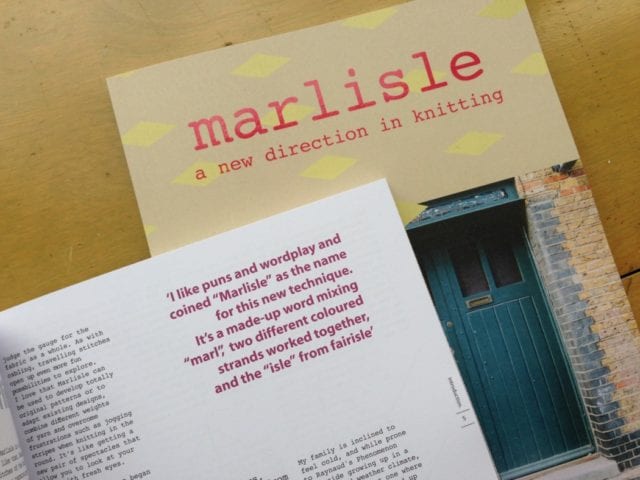 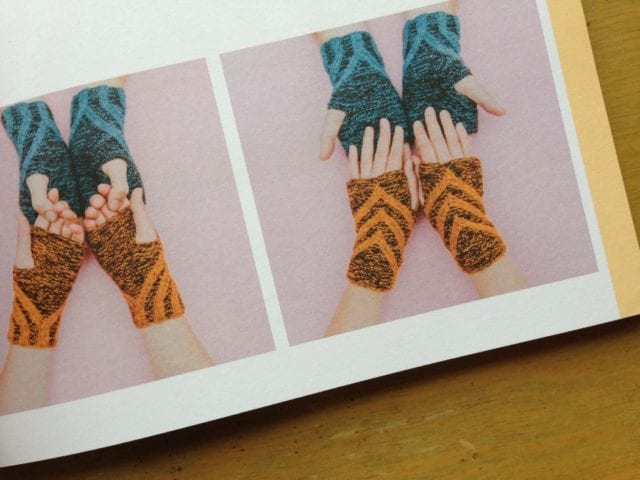 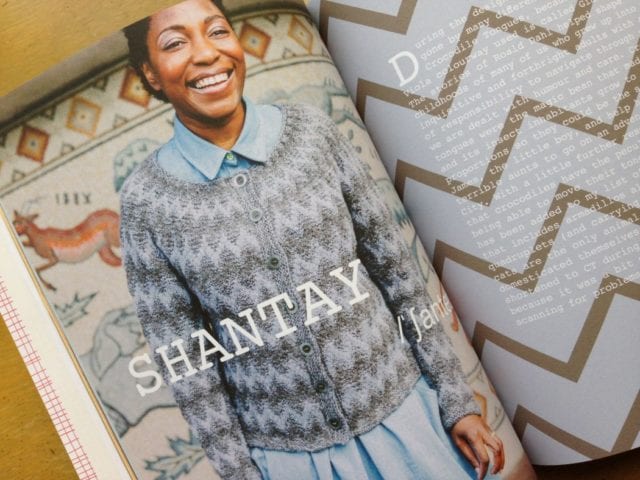 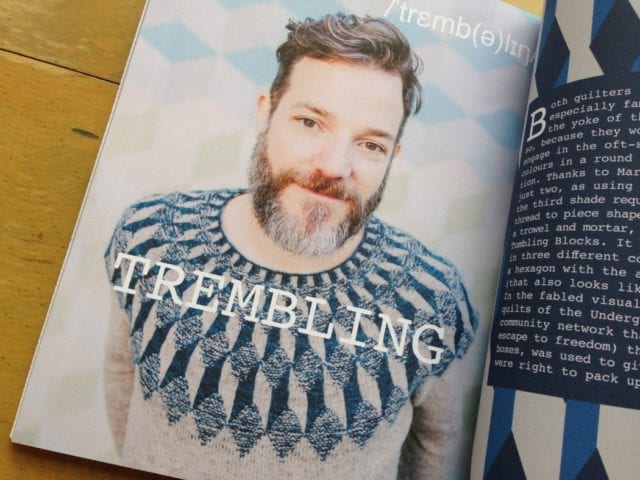 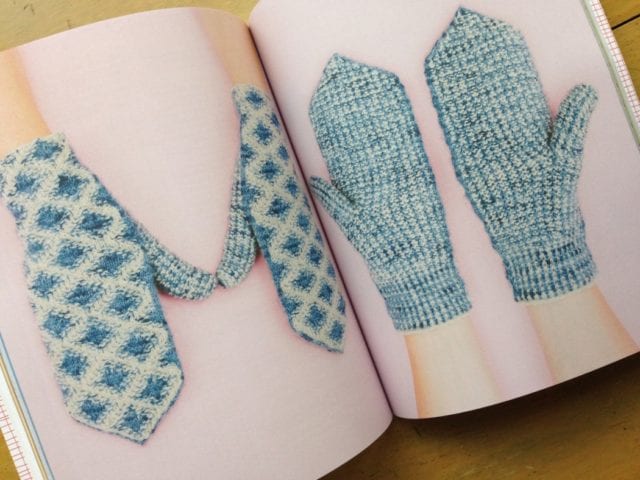 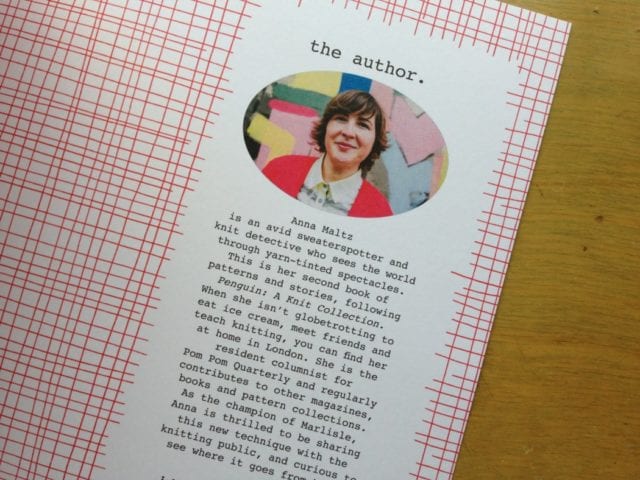